After being framed, a cowboy is sent to jail. After his time is served, he leaves with vengeance in his heart. Soon he meets a young Native American woman and together they go to settle their score with a small town and its corrupt leader. 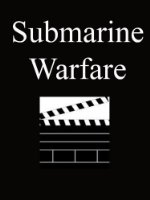 The Light of Western Stars Western/Romance